(This is an unsponsored list of newly-built Vientiane hotels in Laos based on data from agoda.com.)

I always tell people that Laos is the most underrated destination in Southeast Asia. While other people tell that you can only see so much in Laos, especially in its capital city Vientiane, I would say I’ve never seen such authentically beautiful place full of so much history and culture. Laos is deemed as one of the poorest countries in the world according to United Nations, but with the advent of a lot of Chinese infrastructure projects all over Southeast Asia, this landlocked country is not far from development. One of the signs is the presence of some newly-built Vientiane hotels.

I was able to travel to Vientiane, Laos recently and part of the challenges I faced when I was preparing for my trip was to look for a nice Vientiane accommodation. To my surprise, where were a number of newly-built hotels around Vientiane I could choose from. Newly-built hotels most likely assure new set of furniture and appliances, as well as a lot of things that are updated. Moreover, who does not love to stay in a new place, right?

So without further ado, here is the list of 5 newly-built hotels that you can consider staying in Vientiane, Laos:

This was the hotel I stayed in when I went to Vientiane! The staff were young and very kind and accommodating, I love the interior design of the whole place, and it’s near the airport. The room was very cozy as well. Definitely one of the Vientiane hotels agoda recommended! 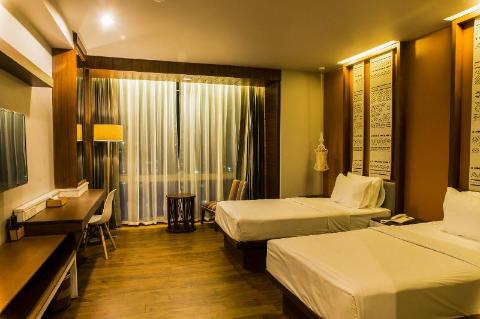 New Hotel in Vientiane: The Park Vientiane (built in 2018) 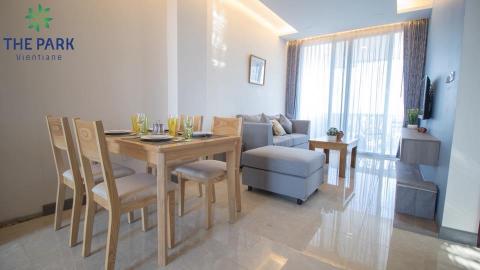 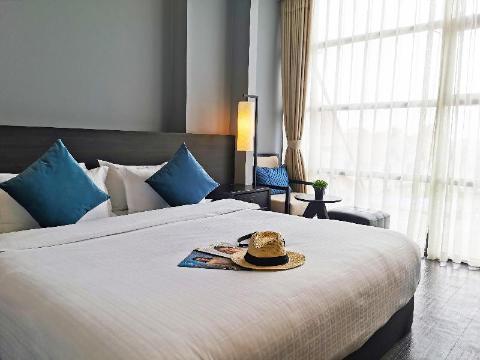 There you have it! Vientiane hotels agoda-recommended! Let me know where you stayed in Laos and how was your experience. If you have other Vientiane accommodation recommendations to me, just shoot me an email or direct message in any of my social media accounts. Enjoy Vientiane! 🙂

For more travel articles about Laos, click on the banner below:

ALSO READ:
SHERLYN’S QUICK (AND HONEST!) OVERSEAS ACCOMMODATION REVIEWS: TO STAY AGAIN OR NOT TO STAY?